So far 2016 has been a year of mixed fortune for WJ Groundwater-sponsored cycle squad Team Frankie’s. One of the biggest changes is the reduced racing calendar. However, the team continues to grow apace and nowadays it has a healthy mix of locals and ex-pats from across a wide range of ages and backgrounds.

The team continues to have a really good social presence, both on local rides and online. Team Frankie’s is also known for supporting the local scene from the grassroots. It has a number of young riders under 23 years-old. One of the contenders, David, is hopeful that he can land a contract with a continental team on the back of his success with Team Frankie’s one day soon.

Ajman is one of the seven Emirates that make up the UAE. To encourage cycling across the UAE, a 90 km race is held annually in the small Emirate (a mere 260 km2) which is open to all cyclists above the age of 16. Approximately 200 cyclists participated in this year’s race, not bad considering that Ajman has a population similar to Iceland of just 330,000. 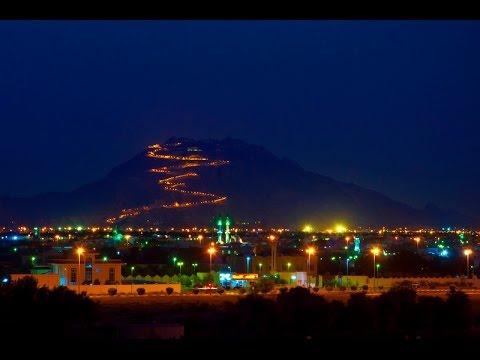 Jebel Hafeet is one of the highest mountains in the UAE at just over 4,000 ft. It featured in the 2015 Abu Dhabi Tour. It is hard work going up but exhilarating going down. The attached link will take you to a decent on the YouTube channel – Global Cycling Network – check out the top speed here. 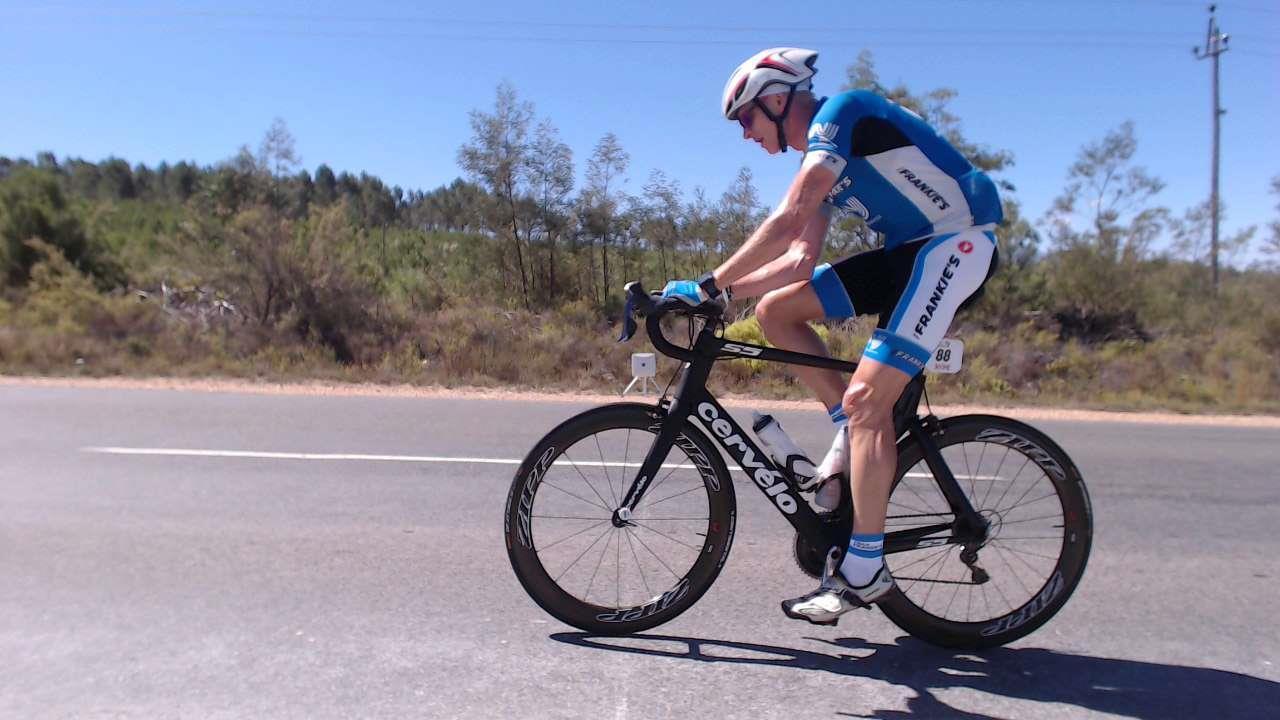 The Cape Rouleur is a 5-day endurance road event that covers 600km and almost 6,000m of climbing. It is a pro style event that has rolling road closures, seeded groups commensurate with ability and full technical, medical, logistic and pro crew support.

Jason in The Pyrenees

During the three week long Tour de France, one of Team Frankie’s core riders Jason, created an excellent blog recording his riding achievements during his recent exploits in Europe. You can find it here! 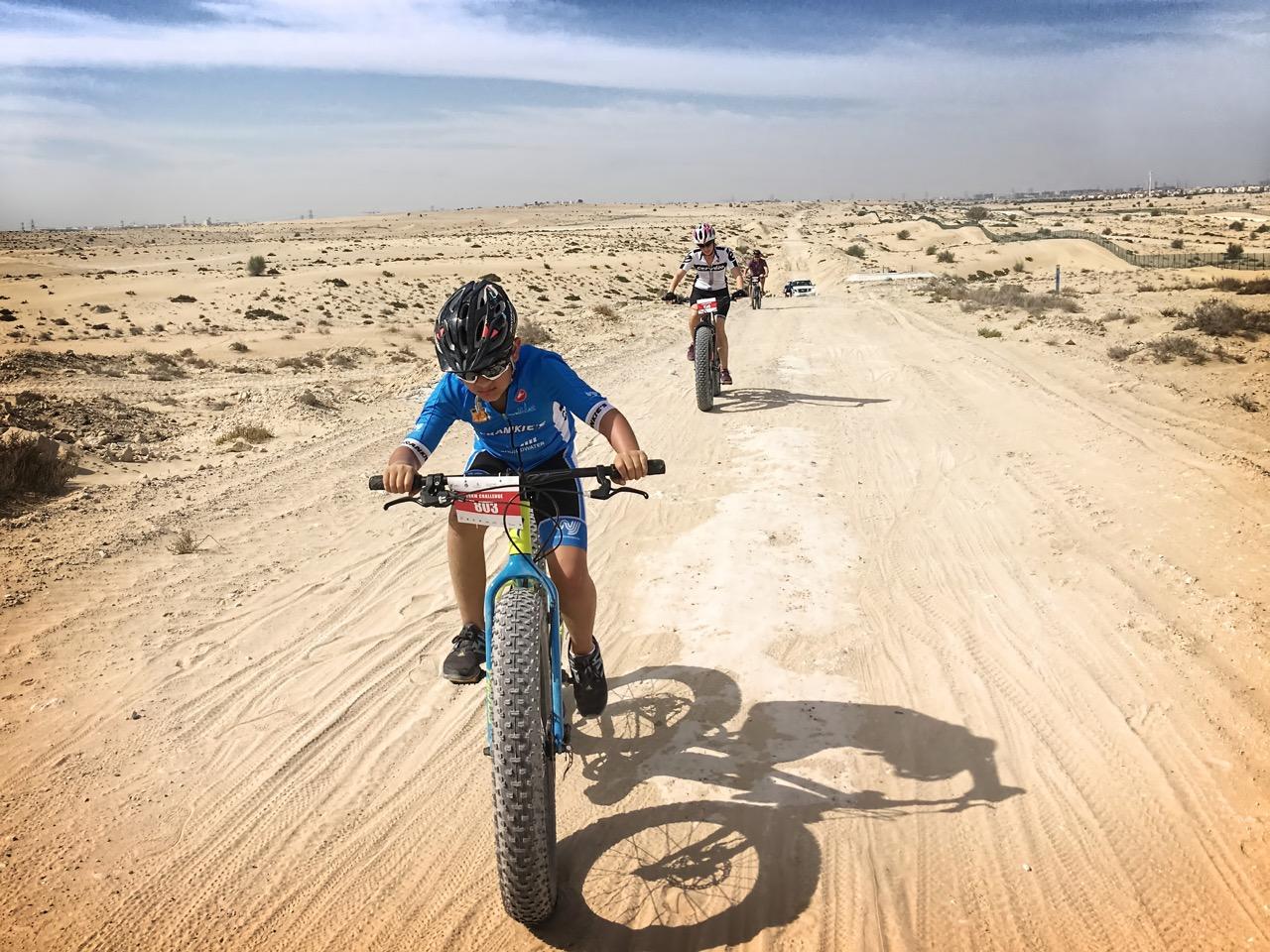 Every season Team Frankie’s loses a small number of riders and this year is no different. Its up and coming stars David and Levi are amongst them. David is now on the lookout for a pro contract and Levi will soon return to Spain. Yet with every departure the team welcomes new blood. A strong young rider from South Africa called Heinrich has just joined Team Frankie’s for instance.

Team Frankie’s is also trying to recruit Lian Aucamp. The squad strongly suspects that this 17 year-old dynamo will come to dominate the sport in the UAE, but they may have to make do with settling for signing up his Dad instead.