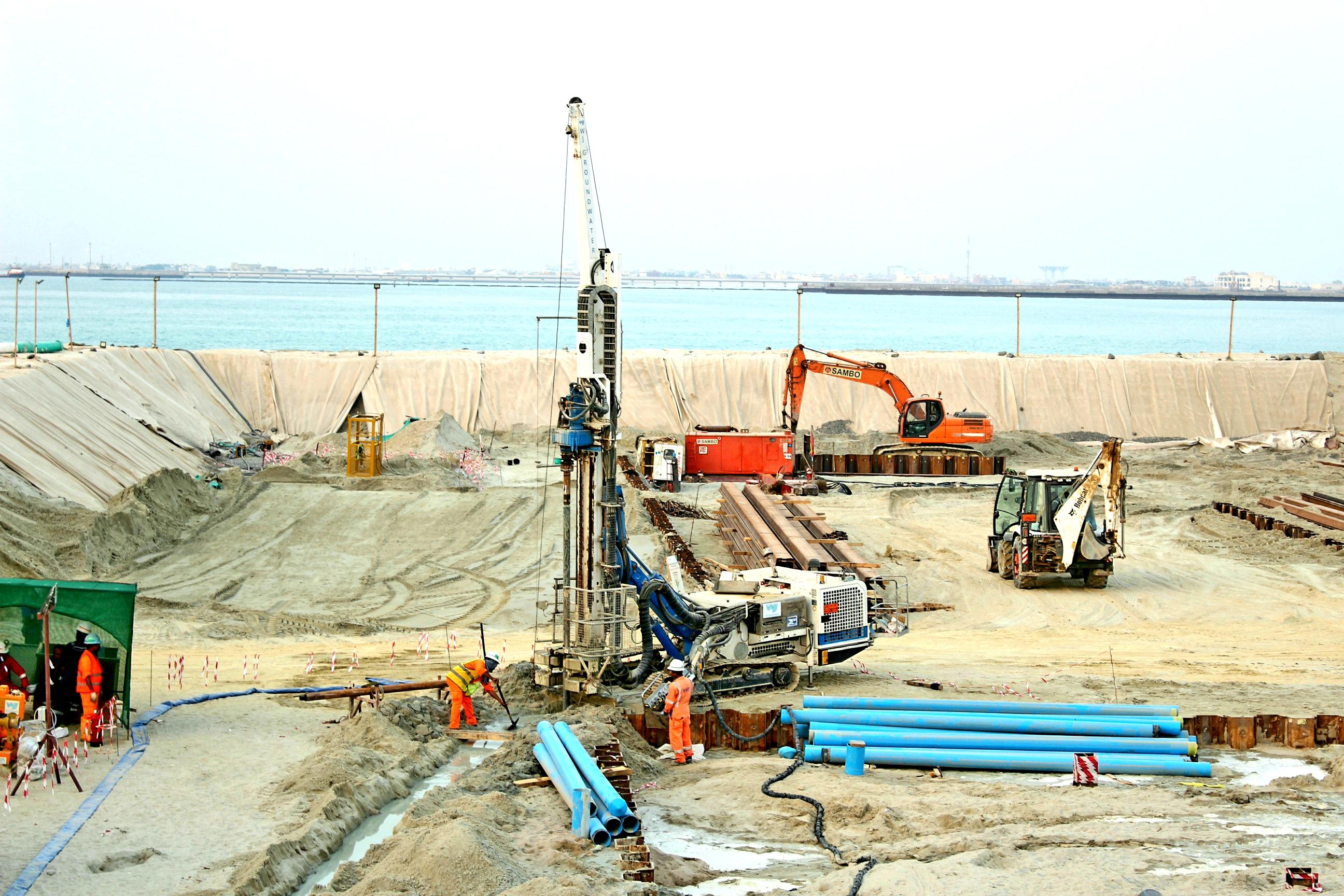 WJ expand in to Kuwait 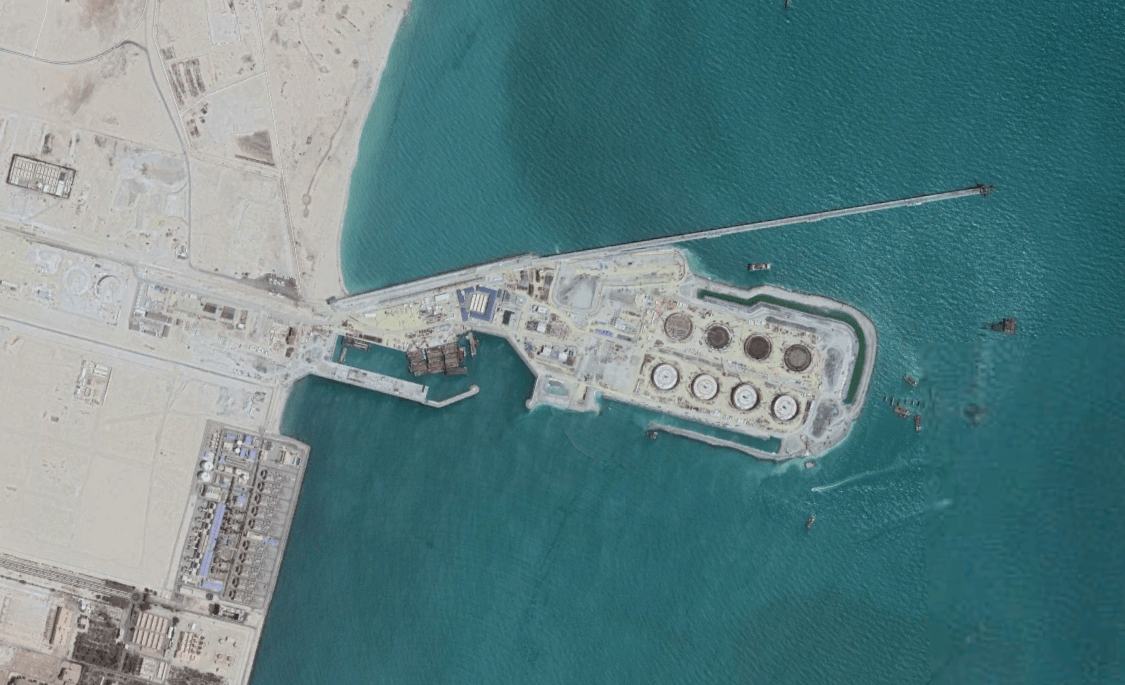 now since providing the dewatering for the Dubai International Airport Terminal 3 development back in 2003, with offices in Dubai since 2005 and our Qatar office due to celebrate its tenth anniversary in 2019. January this year saw WJ expand in to Kuwait when we were appointed by the Main Contractor HDEC (Hyundai Engineering and Construction) working under the Client KIPIC (Kuwait Integrated Petroleum Industries Company) for the Al Zour Liquefied Natural Gas (LNG) Terminal Project.

The new terminal is located in the Al-Zour region of Kuwait near to the border with Saudi Arabia, approximately 90km south of the capital Kuwait City, and will include eight LNG storage tanks, each with a capacity of 225,000m3, and associated marine facilities.

Although the sandy ground conditions were prime dewatering territory, the project had the potential to be particularly challenging. Not only would WJ be working in a new country which always brings with it a steep learning curve, but the structures to be dewatered were far from insubstantial – the intake and outfall structures which our systems were going to target were approximately 500m by 200m in size, and up to 15m deep, and the works would be taking place on land reclaimed from the Arabian Gulf. Fortunately there are few things WJ love more than a challenge!

In order to complete the works in a swift and prompt fashion WJ utilised one of our trusted partners, Trevi, to work alongside our own SM14 drilling rig. In total 62 dewatering wells and 10 groundwater monitoring standpipes were installed for the intake structure, and another 21 for the outfall structure. The initial plans were to install both perimeter and internal dewatering systems to draw the groundwater level down to enable a dry excavation, however the perimeter system proved to be so successful that there was no need for the internal system to be installed.

Although the works began at the start of 2018 when the temperatures in Kuwait are relatively comfortable, as the project has progressed the day time working temperatures approached the 40⁰C’s and as the Muslim holy month of Ramadan arrived it became necessary for some of the installation works to be undertaken during the night, with only monitoring to be undertaken during daylight hours. This however had no impact upon the expert level of service WJ are known for.

Hopefully this is the start of long and successful times for WJ in Kuwait and helps to strengthen our position as one of the go-to contractors for any technically challenging dewatering project across the Middle East.