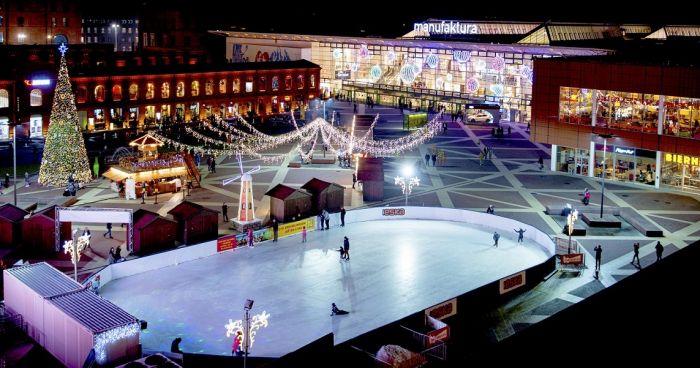 WJ Groundwater’s Poland team are mixing national tradition with fun and games this year. Employees at the Lodz branch will celebrate Christmas by sharing out of the holy wafer followed by some fun with a few games of ten-pin bowling.

Christmas is a very important time in Poland. Traditionally, it is the time when a whole family gets together, celebrates, and rests.  The most important day of Christmas is Christmas Eve, the 24th of December. On this day families get together to eat a traditional Christmas Eve dinner. The dinner starts when the first star can be seen on the sky. The menu varies from region to region but there are some common elements and dishes all across Poland. Most of Poles are Roman Catholics and religious elements are much present in celebrating Christmas. The table is set with a white tablecloth under which some hay is put to commemorate the birth of Jesus Christ. Customarily Christmas Eve is a day of lent so there is no meat (except for fish) on the table. The dinner starts with a prayer and sharing of holy wafers. Family members wish each other happy Christmas and a lot of joy in the coming year.

All in all, there should be 12 dishes served during the dinner, each representing one of the 12 apostles. These include beetroot soup with mushroom-filled little dumplings, sour rye soup (white borscht), mushroom soup, pierogi with various fillings and fish (especially carp). Other traditional Christmas Eve dishes are cabbage with peas and kutia, a dessert made of poppy seed, wheatberries and honey. At the table there should be one additional plate for an unexpected guest. After the dinner, people traditionally open their Christmas presents and sing Christmas carols. 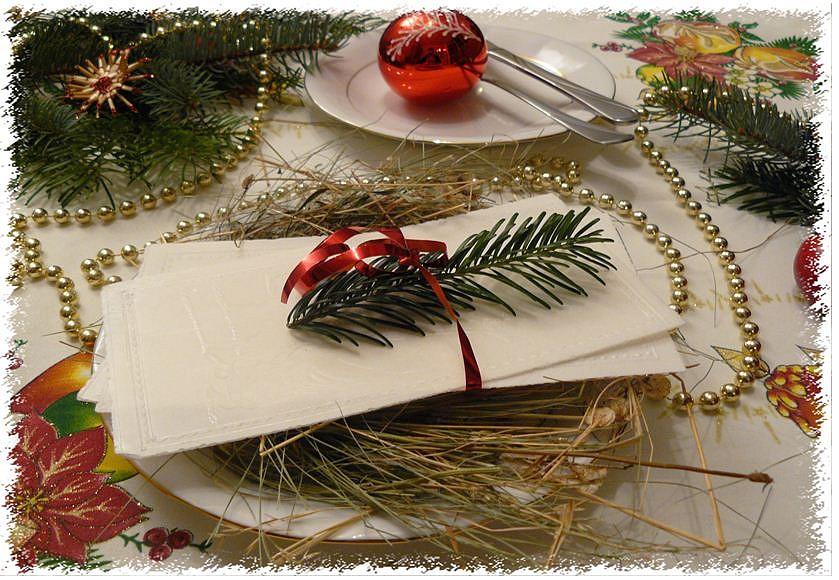 Some Poles attend or watch on television the midnight mass. They also go to church on the two following days, in Poland called simply the first and the second day of Christmas. All in all, Christmas in Poland is a very joyful holiday that is awaited with great anticipation.

Everybody at the Poland branch wishes its clients, suppliers and international colleagues a very special Christmas.