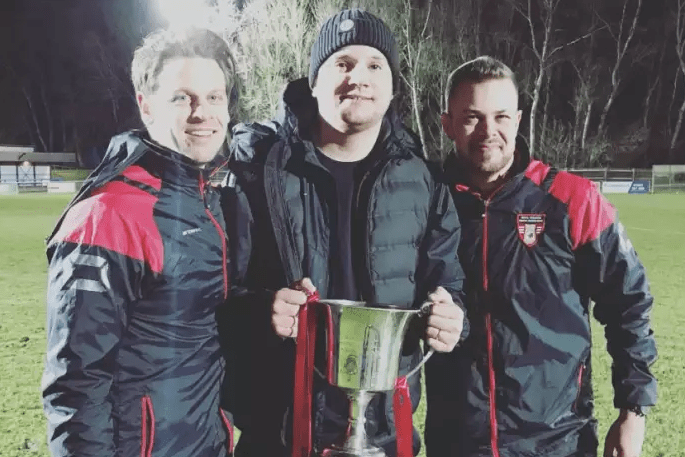 This week WJ are proudly celebrating the success of one of our colleagues away from the field of groundwater management! 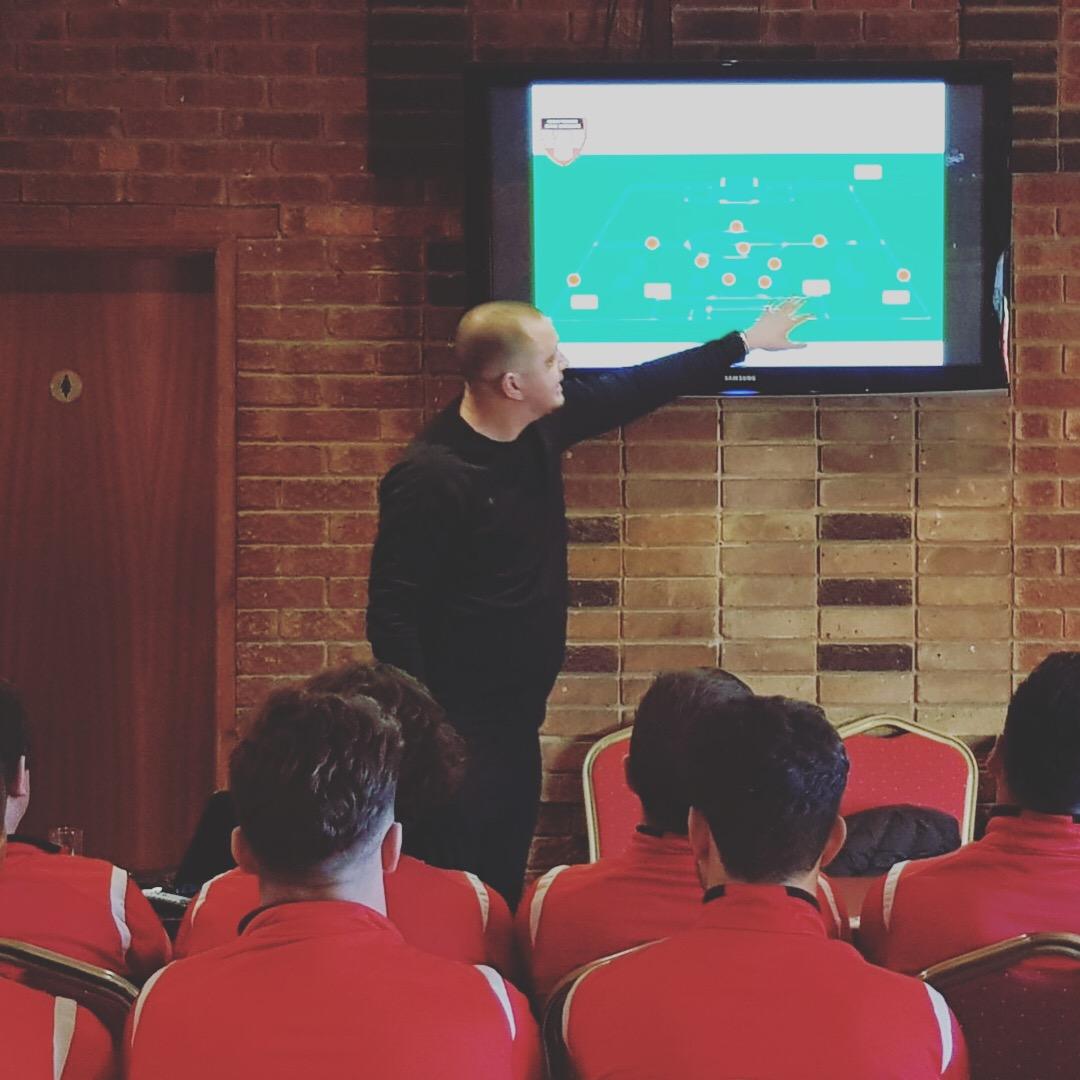 Chris Robson, one of our monitoring engineers based in our UK office, has a long history in football having had a successful playing career before gaining his UEFA B coaching license. Chris is now manager of Totternhoe F.C, who play in the Spartan South Midlands League Division Two and has enjoyed great success since taking over as manager of the club, culminating in their latest triumph, a 2-0 win over Cranfield United in the Bedfordshire FA Senior Trophy!

The match was held at Bedford Town’s 3,000 seater Eyrie Stadium, and was a closely contested affair with Jack Lauder scoring to give Totternhoe the lead in the 24th minute. Joe Smith scored a second for Totternhoe to give them a 2-0 lead going in to half-time. The second half was just as tight, with Totternhoe managing to see out the game despite a big final push from Cranfield in the last ten minutes. 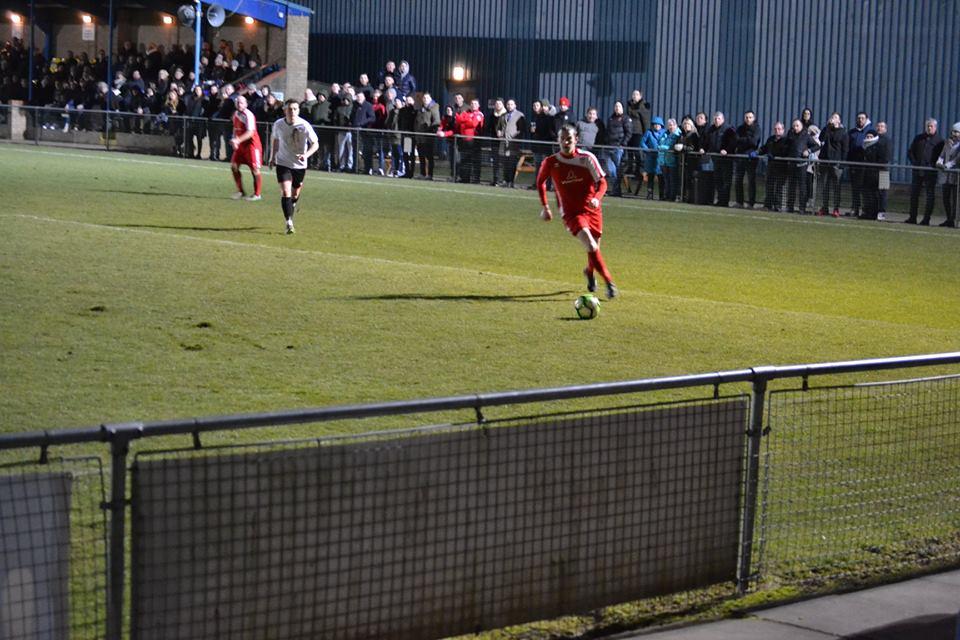 ‘I am over the moon for everyone involved at the club, the committee, the players, the staff, and the number of supporters who travelled to cheer us on. To deliver a trophy for them means the world to me.’ 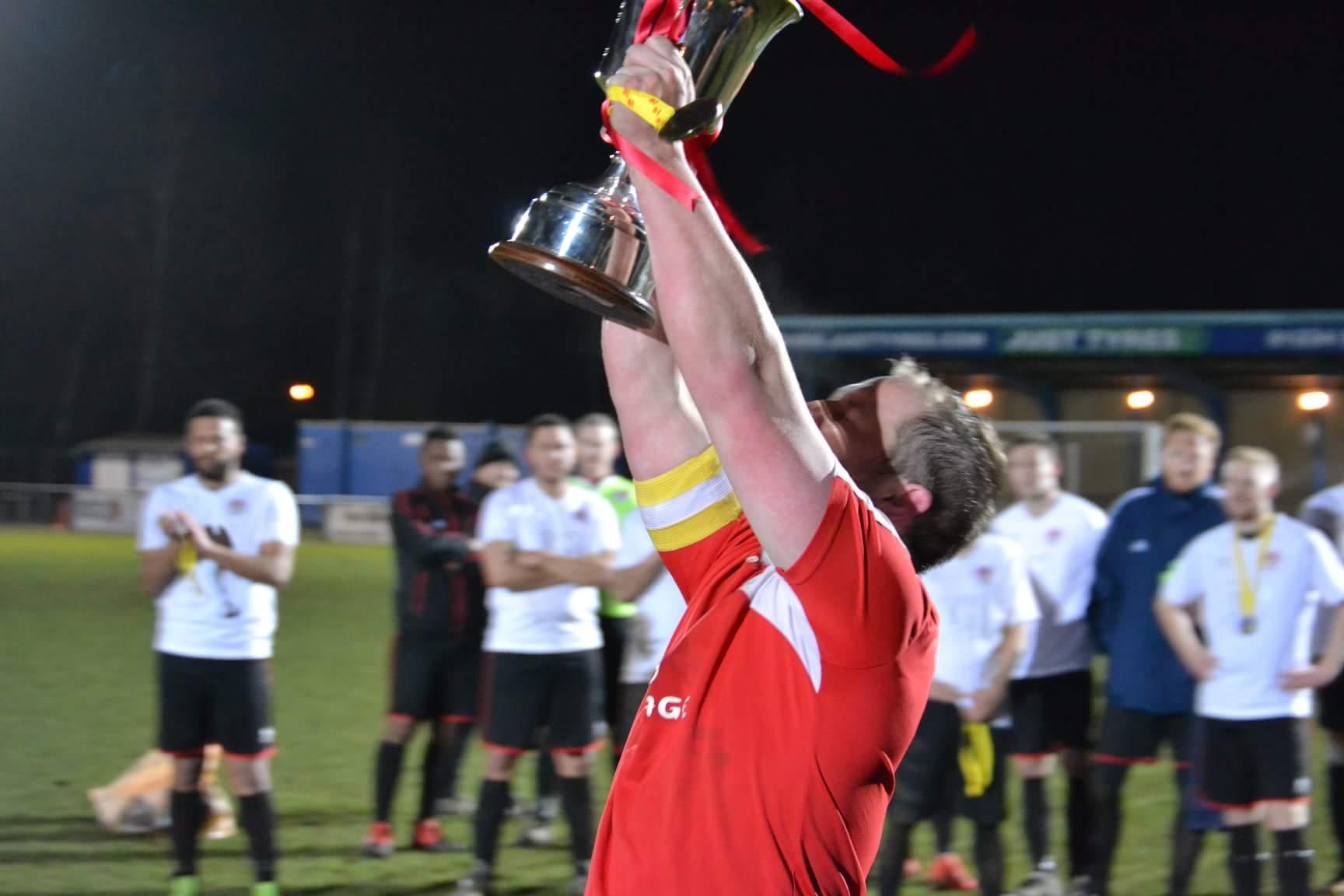 Totternhoe currently lie fourth in the league, 12 points behind the leaders Park View, but have several games in hand due to the successful cup run, and could still challenge for the title. Everyone at WJ wish Chris and Totternhoe the best of luck for the rest of the season and hope they can add another trophy to their proud 112 year history!

You can read more about the game on the Luton Today website.